Think of the iconic poster of Rosie the Riveter and what comes to mind?  Probably a young lady wearing a red bandanna and flexing her arm muscle.

This image was drawn by J. Howard Miller who was an employee of Westinghouse and was designed to encourage women into the War time workforce, and was only on display for two weeks.

Norman Rockwell’s illustration was for the cover of the Saturday Evening Post for the May 29, 1943 edition and depicted a red-headed, burly woman with a rivet gun on her lap as she munched on her sandwich from a lunch pail marked “Rosie” and ignoring a copy of Mein Kampf.  The model was a telephone operator Mary Doyle Keefe and was posed after Michelangelo’s Isaiah on the Sistine Chapel ceiling.  Rockwell also took liberties and drew the young lady as more robust than she was in real life.

Then who was the model for the Miller poster who declared “We Can Do It”?  She has never been officially identified.  Several speculations include Geraldine Hoff Doyle who worked in a Navy machine shop and Rose Will Monroe who was a riveter at Willow Run Bomber Plant.  The latter was also in a promotional film to encourage the purchase of war bonds to fund the ongoing war.  Yet another possibility is Naomi Parker Fraley who was photographed working in a machine shop at the Alameda Naval Air Station.

Interestingly the title Rosie the Riveter came from a song popular at the time written by Evans and Loeb.  The inspiration for this ditty was Rosalind P. Walter a riveter on Corsair fighter planes.

The overall campaign was successful in recruiting women to fill the jobs in the workforce left vacant by men enlisting and drafted.  It also provided a tangible method to support the war effort on the home front.  It didn’t hurt that the wages were pretty good compared to other occupations. 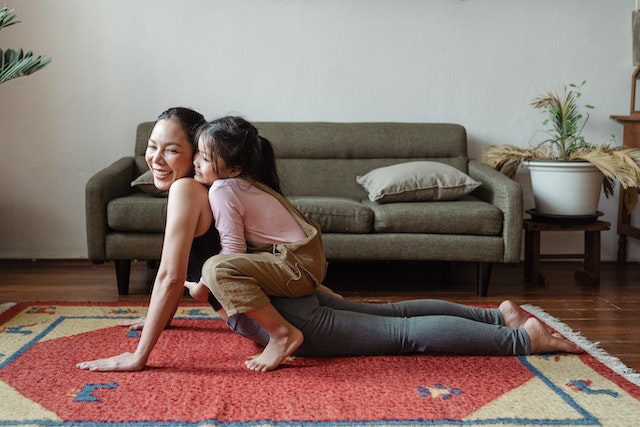 Mindfulness During the Holidays 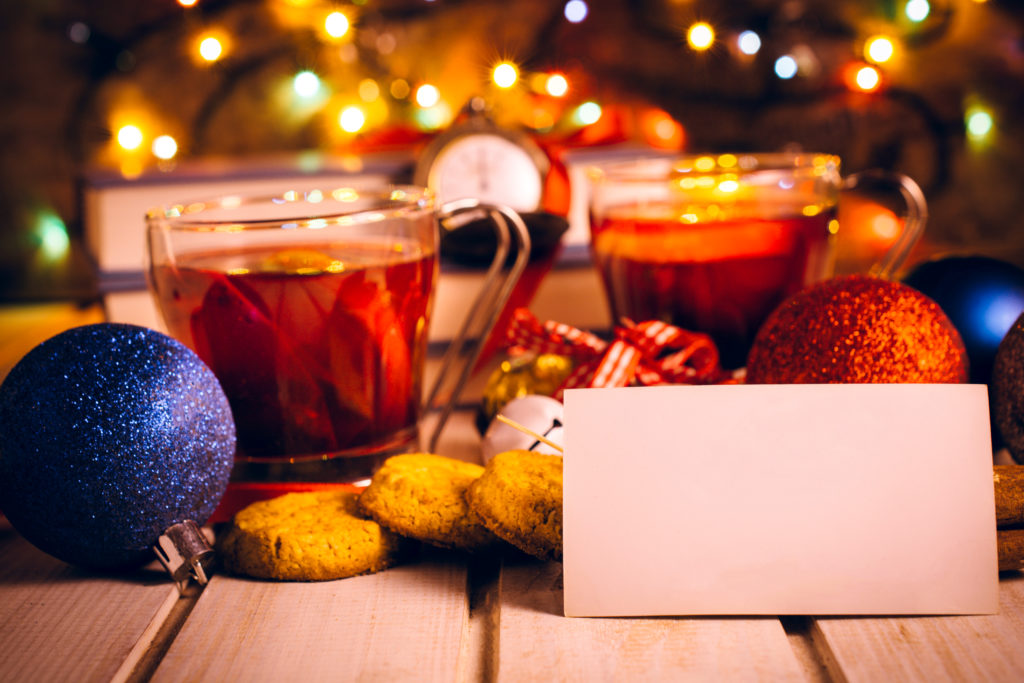