Pickleball is a growing sport in the United States. It is a conglomeration of tennis, badminton, and table tennis (ping pong). While it takes less effort or agility than tennis, you will still get a pretty good workout and make new friends. It is even less strenuous played as doubles.

Basically you hit the ball back and forth over a net. Serving is underhand from waist high, can be dropped or bounced, and to the opposite corner. The ball must bounce before it can be hit in return, in fact, two bounces are allowed. The player keeps serving until he or she commits a fault. We won’t go into the types of faults. Like in tennis the server calls the current score. Play continues to 11 points, but must win by two points. Only the server can score a point.

The court is the size of that used for badminton but with a tennis net. You use a paddle that is sized in between a tennis racket and a ping pong paddle. They began out of wood but are now available in lighter weight materials. There is still some deviations so you may need to research what is being used in your area. The ball is very much like a Wiffle but with modifications.

There are rules like a serve from the base line, the ball staying within bounds, and double-bounces.

If you are used to playing tennis, there are some things that are familiar and others that may take some getting used to. The stance is pretty much the same with slightly bent knees and ready to move. Striking the ball is different. They call it a “dink”. The ball is hit more softly and dips to the ground more quickly.

Pickleball is a good social activity for all skill levels. It is fairly simple to learn and with a smaller court, conversations are easier to maintain. Recreation centers are offering to resize tennis courts to accommodate the demand for this sport. It seems to be quite popular among the retired adult groups so this is a perfect place to get some exercise during the day when courts are available and it keeps the park or center occupied when it might otherwise be vacant.

The sport works on hand-eye coordination with less physical stress. But don’t be fooled. There is a significant amount of cardio to be had. You will still be moving arms and legs and reacting to the shots. After an hour of pickleball, you will find you have worked up a good sweat. There is more bending and can sometimes be hard on lower backs.

Despite its somewhat silly name, if you like competition and want to join a growing number of Americans who are finding this game fun, find a place in the Finger Lakes area that you like and watch a game or two. If it is appealing, try it out.

Why is it called pickleball?

Stories vary about how the name pickleball came about. According to the Pritchard family, it comes from a term used in rowing: a boat that had a mismatched crew in terms of strength and skill was called a pickle boat. Because of the mismatched equipment during pickleball’s origination, it was reportedly given this title.

Other reports mention that the Pritchard’s dog, Pickles, was the namesake. Those close to the family say the dog was actually named for the game, not the other way around (6).

Is pickleball good for beginners?

Because of its simple rules, easy equipment, and nonstrenuous vibe, pickleball is an excellent choice for beginners, people who enjoy the outdoors or socializing in a structured way, and older adults.

What’s the difference between pickleball and tennis?

When did pickleball become popular?

Since its origin, pickleball has grown steadily in participation, but it has experienced a boom since 2020.

What is a volley in pickleball?

A volley is a return of the ball before it bounces on the returner’s side of the net. This must come after the initial serve and the first return, known as the double-bounce rule or the two-bounce rule. Volleys must also come from outside the no-volley zone, 7 feet on either side of the net.

Where do you play pickleball?

Pickleball is played at parks, YMCAs, and rec centers just about everywhere. You can search for a location near you at usapickleball.org.

Pickleball is a fun, easy-to-start game suitable for a broad range of participants. Whether you are looking for a way to become more active, seeking a way to spend more time with loved ones in a healthy way, or have a competitive streak in you, pickleball has something to offer just about everyone.

Maybe it’s time to consider picking up this fast-growing sport and being one of the millions of people who now play pickleball. 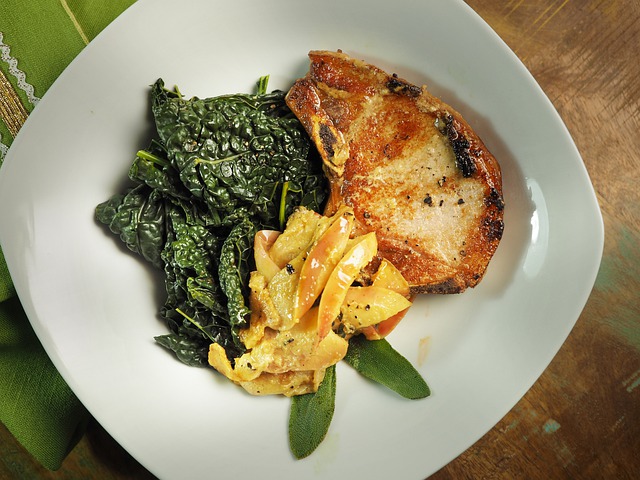 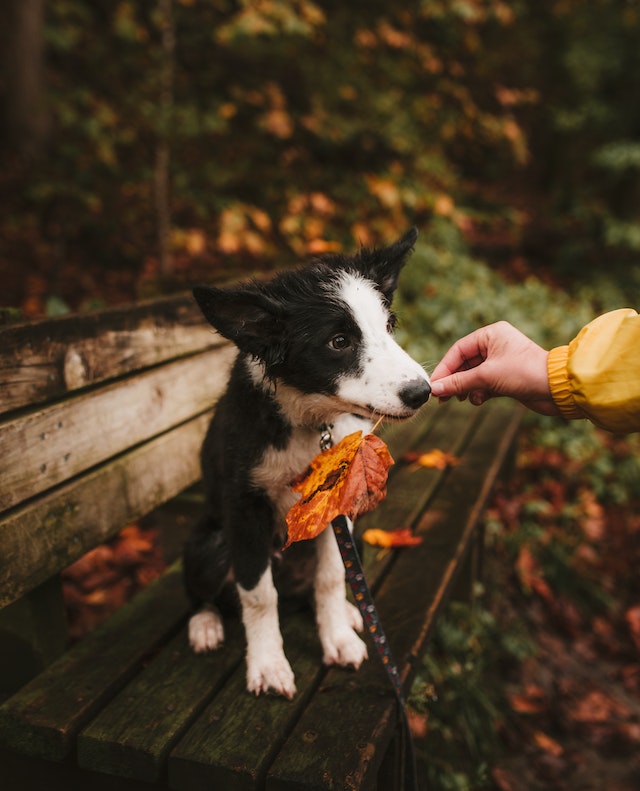 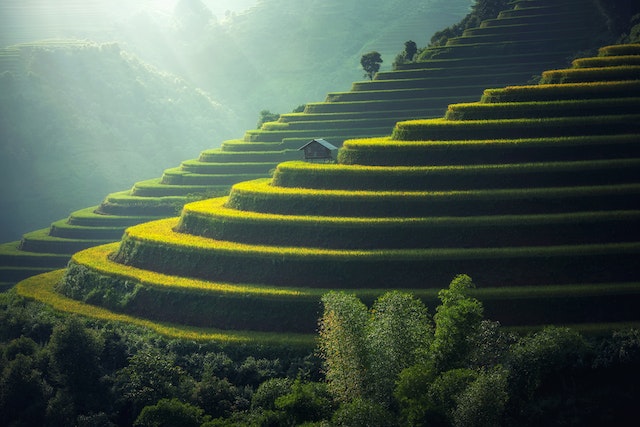 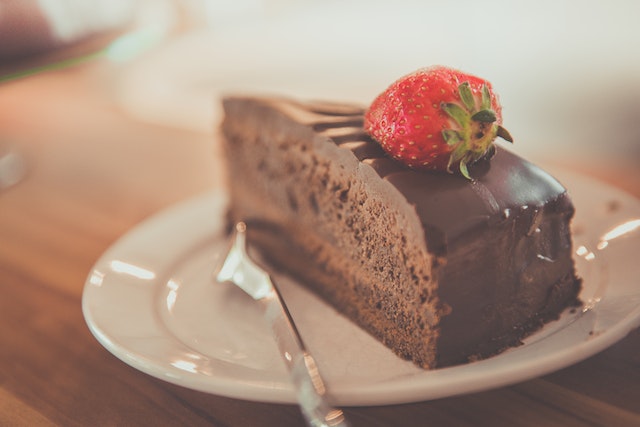