You may be hearing some chatter about the Delta Variant in relation to Covid-19. As viruses live, they continue to change and mutate. Some are innocuous and disappear quickly. Others hang around for a while and may or may not be of concern. Scientists monitor all of these change events and their relation to each other in order to determine its strength and treatment options, and have done so since the virus first came on scene. They also classify them being “of interest” or “of concern”.

It was first recorded in India in December 2020 and is now reported in 104 countries (per the CDC) and England reports that it is 97% of their new Covid cases.

Delta has been identified as having spike protein to make entry into human cells easier, indicating that it will be more contagious. They are also studying how it reacts to the vaccines already in play as well as the treatments developed so far. These studies are ongoing.

A number of countries have tagged it as a concern, including the United States and the United Kingdom, but the World Health Organization (WHO) has not labeled it as such yet.

The symptoms are much like the original virus with headache, sore throat, runny nose, and fever leading the list and less common are loss of smell and coughing.

The greatest risk is to those who have not been vaccinated including children and younger adults. Statistics from the Imperial College London study estimated adults under 50 were 2.5 times more probable to become infected.

Preliminary results on tests among those fully inoculated with either Pfizer or Moderna show an 88% effectiveness against the disease and 96% effective against hospitalization. AztraZeneca was around 60% effective against Delta and 93% against hospitalization. Johnson & Johnson single shot version indicates a decreased effectiveness which probably means a booster, but these results have not undergone peer review and so are not official. Pfiser is reportedly working on boosters.

Lockdowns and curfews are in place in Australia, Bangladesh, and South Africa and travel restrictions set up for Germany, Hong Kong and Taiwan.

As mentioned earlier, there are still more variations to come. Epsilon has been identified with three mutations and has appeared in 30 countries. Transmission rate is about 20% higher than the original coronavirus but there has been a decrease in reported cases indicating the vaccines have done their job. Next on the horizon is the Lambda variant that showed up in Peru in August 2020 and is still being evaluated for risk. In the United States Lambda accounts for only 1% of reported cases.

This post is for informational purposes only. For verifiable data about coronavirus, its variants or any communicable diseases, stick to websites from the Centers for Disease Control (CDC) or the World Health Organization.

Please note that the information in this article was adapted from WebMD.com: https://www.webmd.com/lung/news/20210712/what-to-know-about-covid-delta-variant. 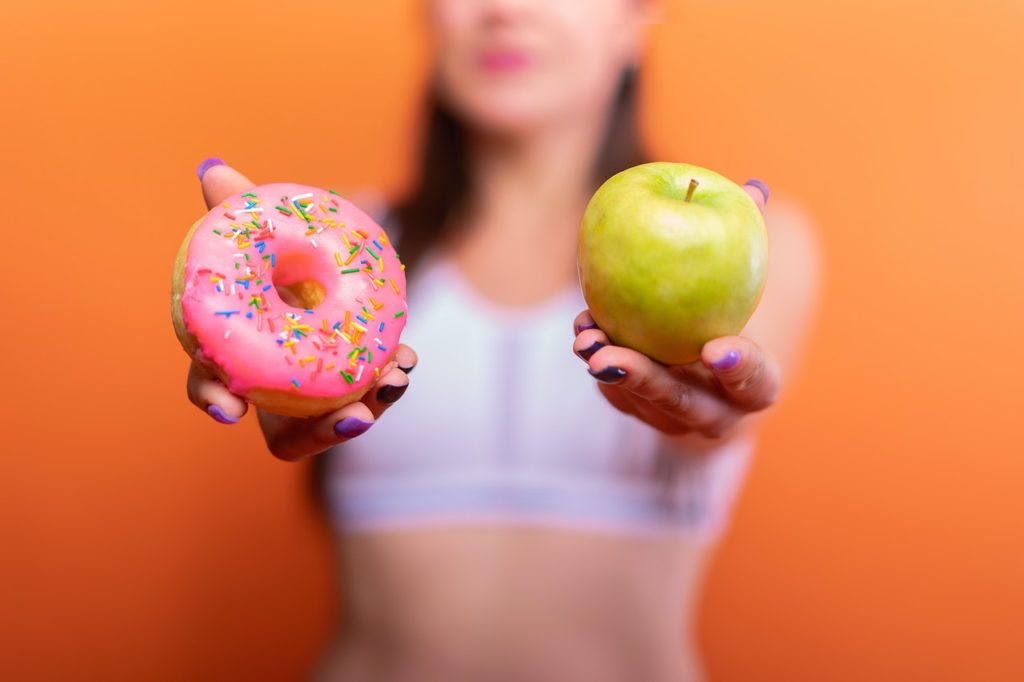 Foods that Can Weaken Immune System 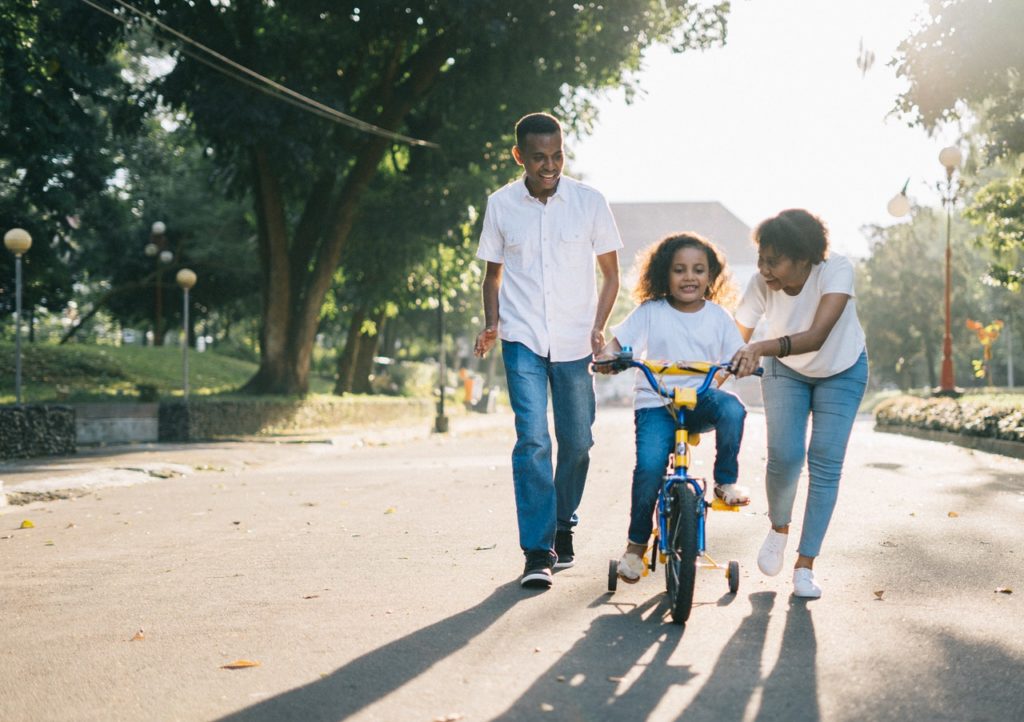 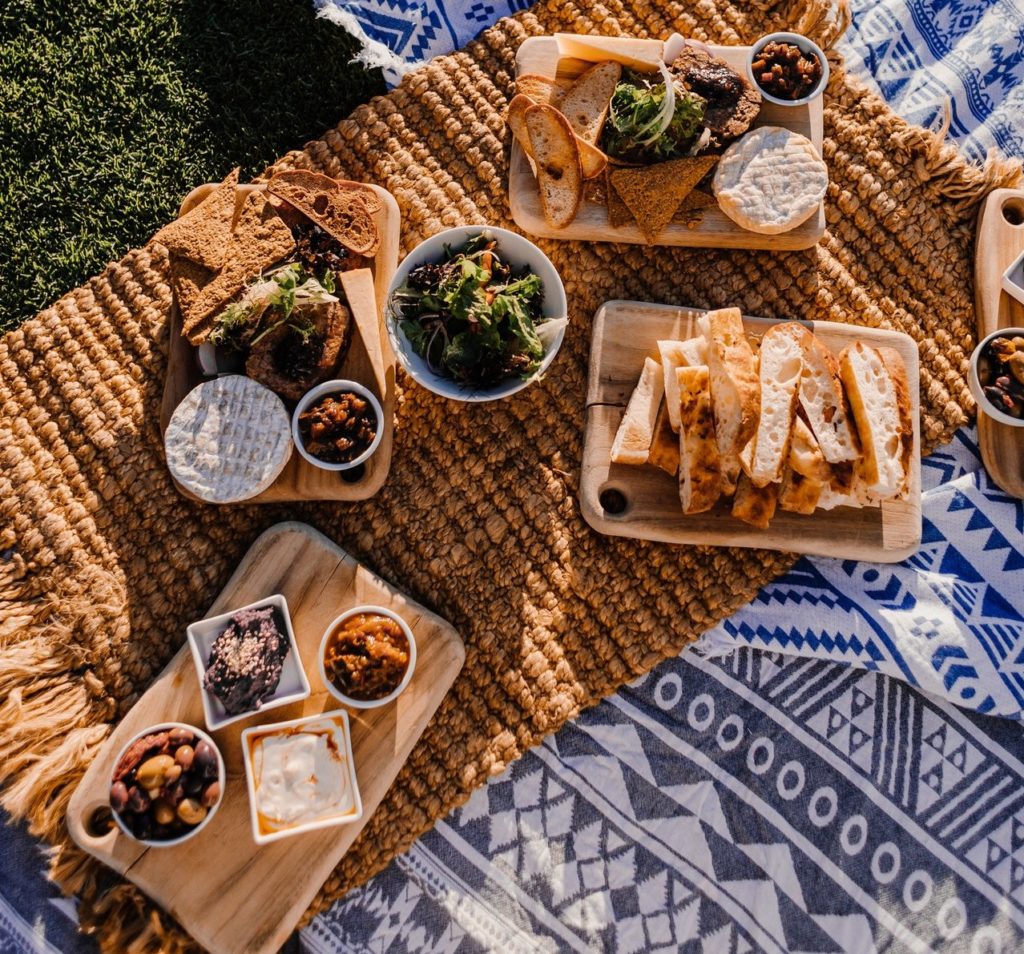 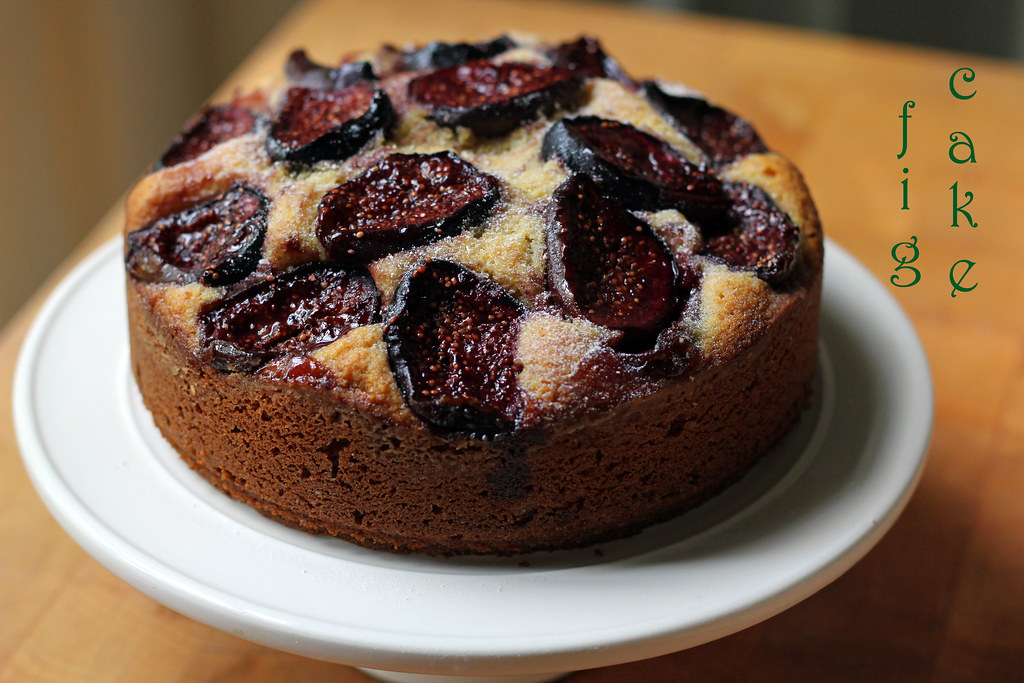