Chinese New Year, the year of the Tiger, begins February 2, 2022. The Jade Emperor, a very important deity, invited all the animals in the world to take part in a race to decide the order of the zodiacs. The tiger was one of the animals. The feline, when climbing from the water, felt it was in first place because of its speed and vigor. However, it was amazed to find out that the ox with its diligence was ahead of him/her. Further, the ox was bested by the cunning rat. Or so the story goes.

The Lunar New Year is calculated on a combination of both lunar and solar years. The calendar we are used to is the Gregorian calendar and is based only on the sun. Generally the Lunar New Year will coincide on the second new moon following the winter solstice. So, the Chinese new year will typically occur in late January or early February.

Whether or not you believe that when you were born affects your personality, it is fun to see whether your traits match. 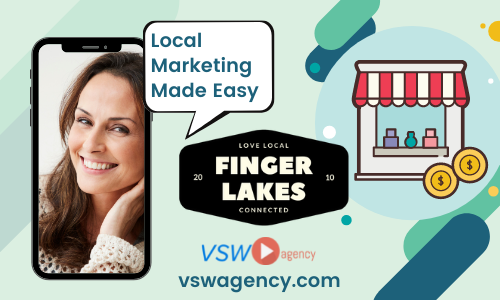 According to people who study these things, those individuals born in years of the Tiger are very independent so they are likely to prefer to work alone. They are very enthusiastic and energetic with high self esteem. Others are naturally drawn to them. They have an acute sense of justice and will be tenacious for what they believe in. These are the heroes and adventurers; the people you admire and yet think they are foolhardy by taking unnecessary risks. Because they are solitary workers they may have a great number of friends but not necessarily close relationships. They are ambitious and can seem overbearing. They may not recognize that they are hurting someone else’s feelings.

For the skeptics, read off the traits of your sign as well as another and ask your friends and family which more closely resemble you. For even more sneaky fun, read two lists of traits, neither of which are supposed to be you.

Predictors say to expect big changes this year. Enthusiasm will increase especially following 2020, the year of the Rat where we were struggling for survival, and 2021, the year of the Ox where we were accepting a new reality. The Tiger is associated with Yang, or the male energy. So, expect more action and even some unexpectedness. While we may be tempted to leap into adventure, it is good to maintain some sort of common sense about choices and options.

It is interesting to note that the Winter Olympics in Beijing begin on February 4. This is expected to bring good luck to participants and spectators. Even if you are not overly enthusiastic about the Olympics, it might be interesting to watch the opening ceremonies to see how they will incorporate the Lunar new year and celebrations with the athletic competitions to come. You can certainly order in your favorite Chinese dinner. 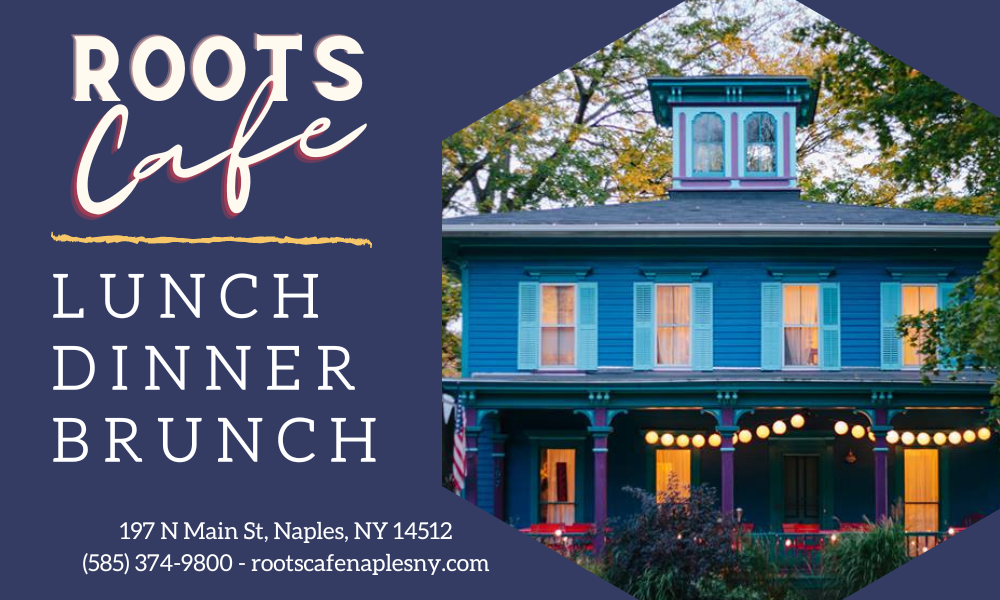 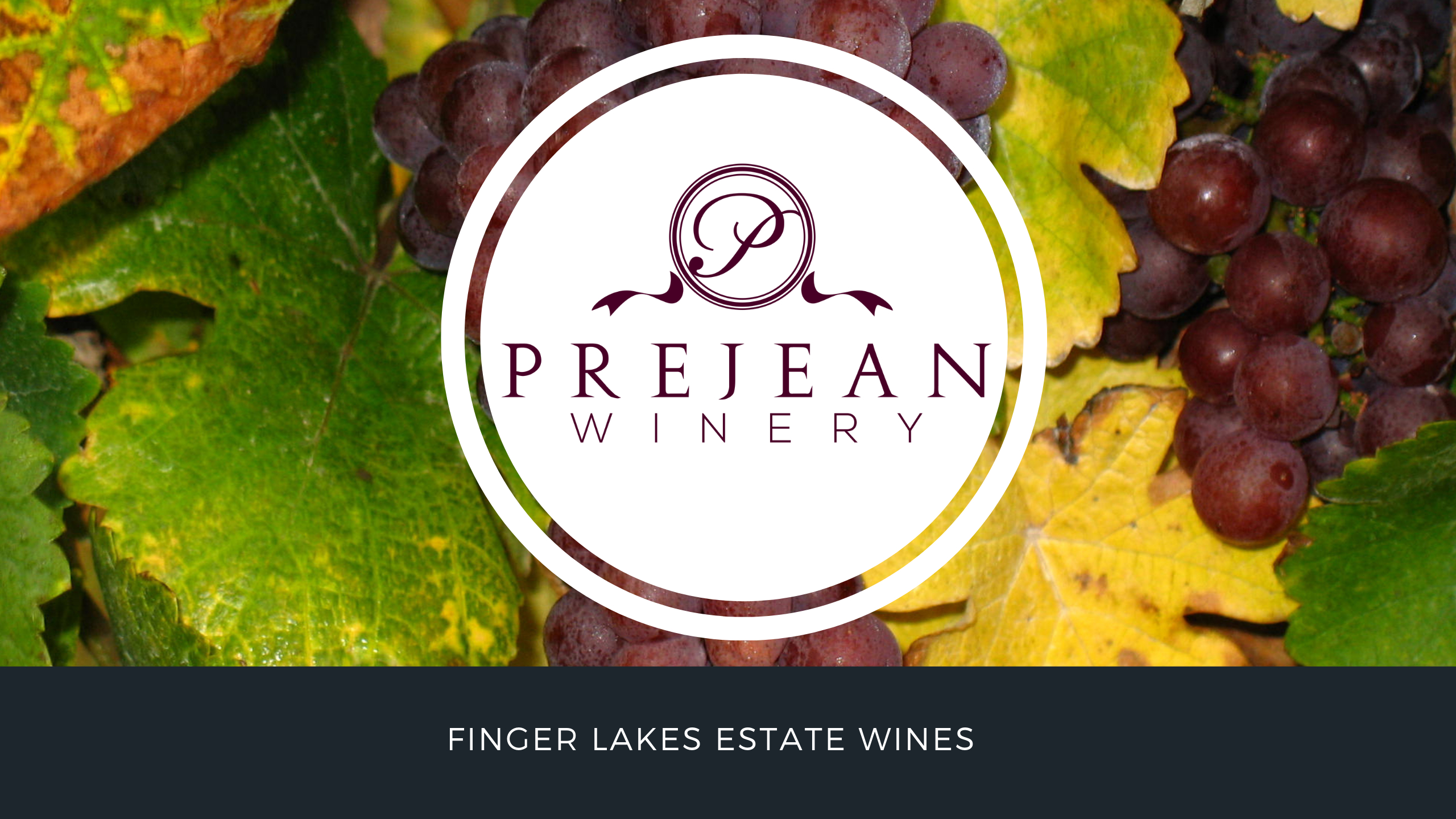 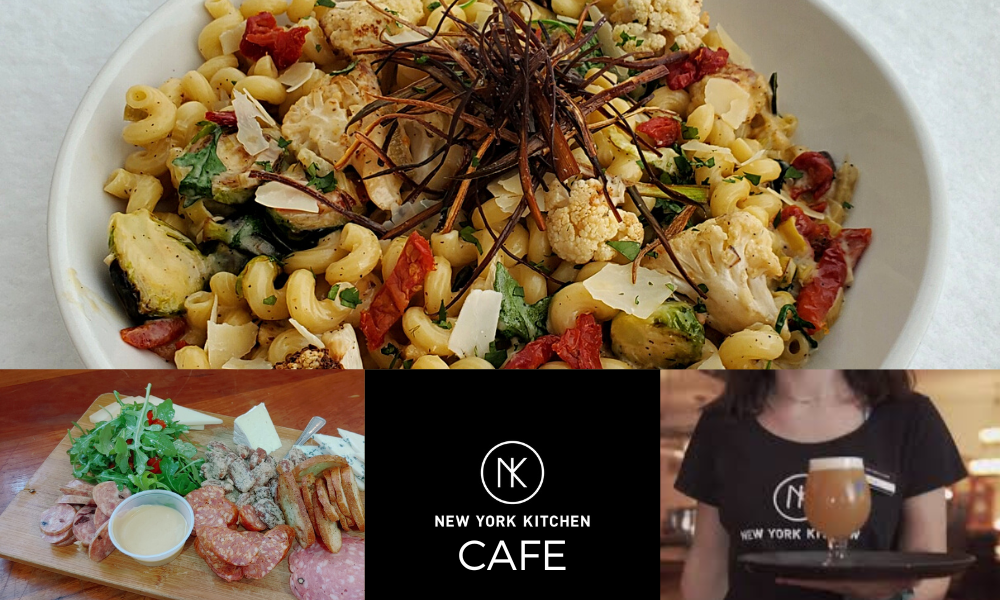 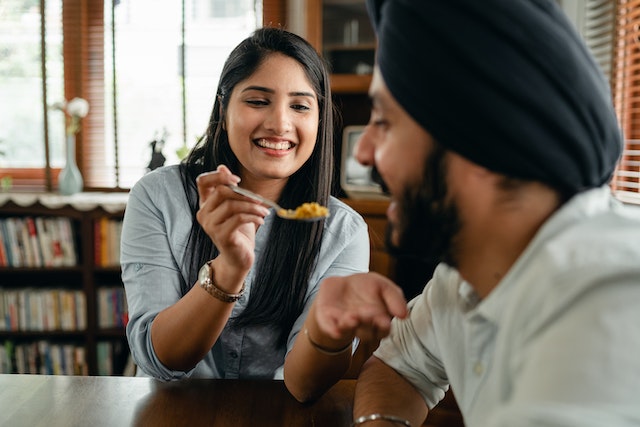 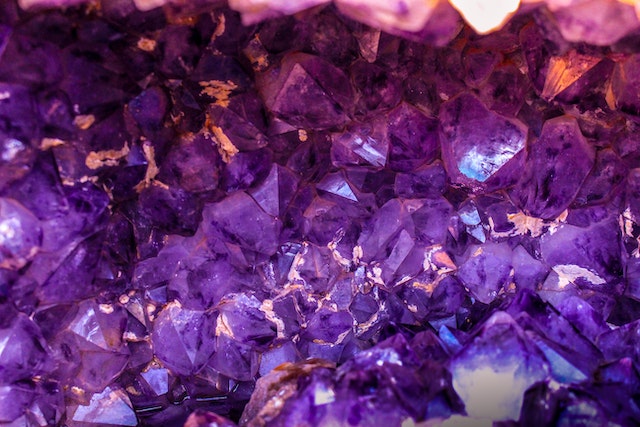 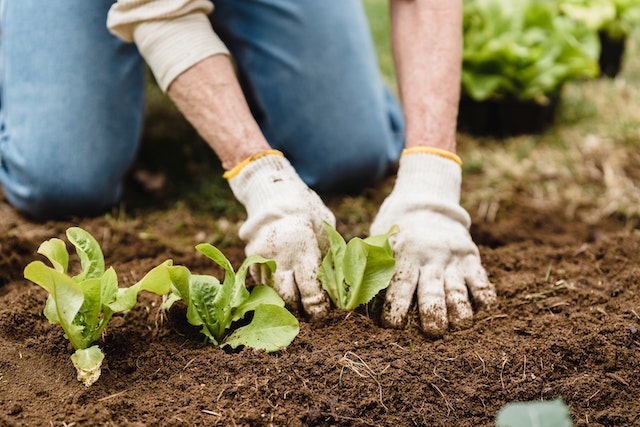 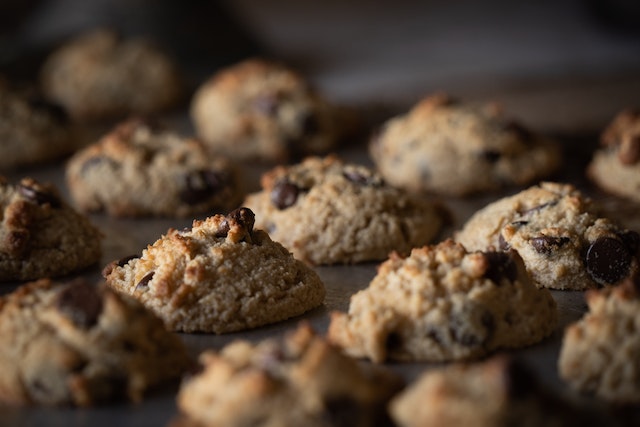