The festival’s artistic directors, cellist Amy Sue Barston and violinist Kevin Kumar, are passionate about engaging with audiences. Acclaimed musicians themselves, their non-traditional approach to presenting classical works with entertaining insights and storytelling brings new life to the genre. Concertgoers are invited to explore a lighter side of chamber music, prompting the question, “Who would have thought that classical music could be so down to earth?”

At press time, six events have been scheduled in various locations in Monroe and Ontario Counties. The festival offers an eclectic variety of performances that span traditional chamber music offerings… from classic composers like Mendelssohn and Schubert to lesser known works that highlight young talent and musicians, with a modern take on the world of chamber music.

This year, the Festival will open with the masterful pairing of delicious and unique wines with their perfect musical counterparts. Artistic Director Kevin Kumar has chosen European wines that match perfectly with Bach, Debussy and others.

New to the Festival, ChamberFest Canandaigua is partnering with The Lake House on Canandaigua (rated #2 Resort Hotel in the Continental US). The 4-course meal, selected by their chefs, will be accompanied by music that enhances your dining experience. The following concerts are scheduled:

Praised as “passionate and elegant” by The New York Times, cellist Amy Sue Barston has performed as soloist on stages throughout the world, including Carnegie Hall, Ravinia, Caramoor, Bargemusic, Haan Hall (Jerusalem), The Power House (Australia), and Prussia Cove (England).

She has performed Osvaldo Golijov’s Omaramor in twenty international cities, receiving twenty consecutive standing ovations. Of the world premiere of Ned Rorem’s Aftermath at Ravinia, The Chicago Sun-Times wrote: ”the deep, rich tones of Barston’s cello haunted the vocal line llke a sorrowing vislon. “ At seventeen she appeared as soloist with the Chicago Symphony on live television, won Grand Prize in the Society of American Musicians’ Competition, and has since performed as soloist with dozens of orchestras.

Recently she gave thirty solo recitals and masterclasses, spanning from New York to New Zealand. Amy is the cellist of The Corigliano Quartet, which was hailed by Strad Magazine as having “abundant commitment and mastery,” and whose Naxos CD was named one of the top two recordings of the year by both the New Yorker and Gramophone Magazine. Amy studied with Eleonore Schoenfeld at USC where she won the “Most Outstanding Graduate Award,” and Joel Krosnick at Juilliard, where she earned her Masters Degree. Amy is a devoted teacher, in her home and at Juilliard. Students commute hundreds of miles for lessons and occasionally come from as far as Alaska and Japan.

Kevin Kumar has been a violin soloist with orchestras like the Los Angeles Philharmonic and guest concertmaster of orchestras on the U.S. West Coast and around Europe. His true love is chamber music, which he has performed around the world. He is also a studio musician on Hollywood movies, tv shows, and albums.

Kevin’s aim as an artist is to be a springboard for listeners and musicians to jump away from old patterns and into a universe that vibrates with wonder. He benefited from a supportive family as well as amazing teachers and colleagues, which led him to understand that building

community is just as important as individual artistic excellence. For that reason, he co-founded and co-directs a non-profit organization in Los Angeles called Salastina (salastina.org).

Kevin is a graduate of Stanford and attended USC, Manhattan School of Music, and Columbia University. During the long time off he took to recover from an injury, he was a songwriter/producer for major label pop artists in East Asia. He’s based in Southern California, where he lives with his wife and dotes on his young kids.

Kevin feels grateful for getting to know this wonderful community while being the co­ artistic director of ChamberFest Canandaigua these many years.

Tickets are now on sale at www.chamberfestcanandaigua.com.

Complete details can be found on the festival website or on Facebook under “ChamberFest Canandaigua.”. With media inquiries or for additional information, contact Aimee Ward at ChamberFest14424@gmail.com. 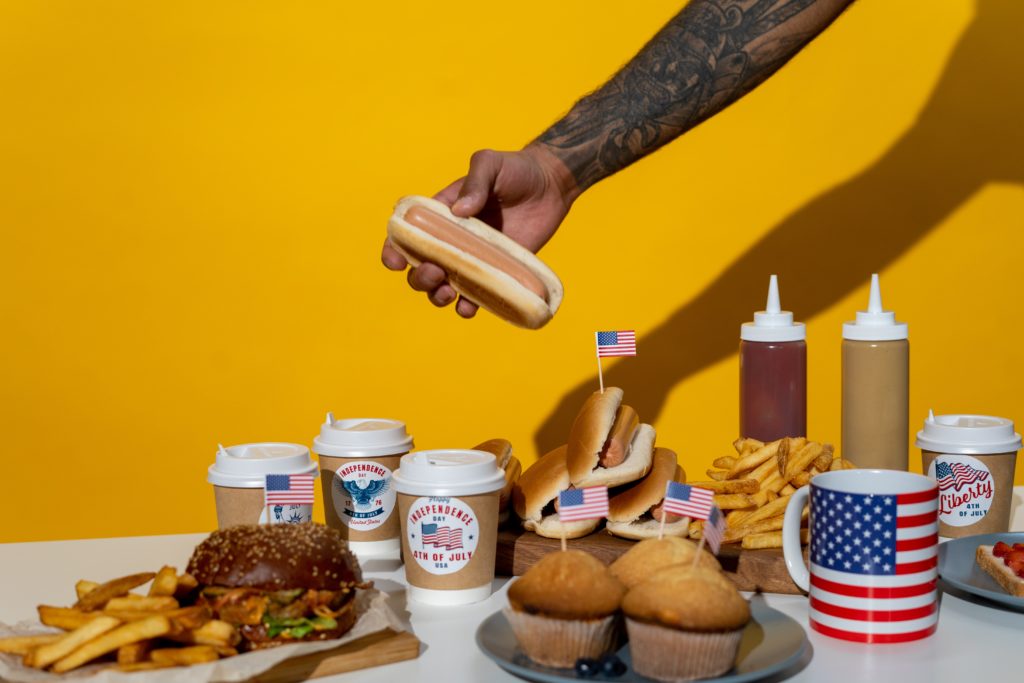 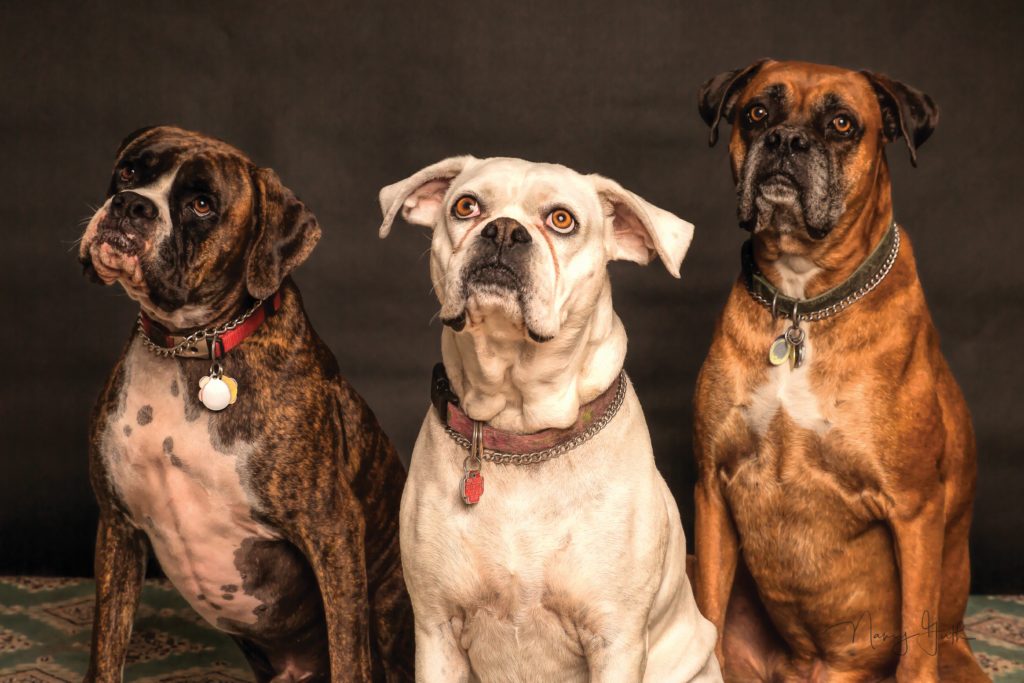 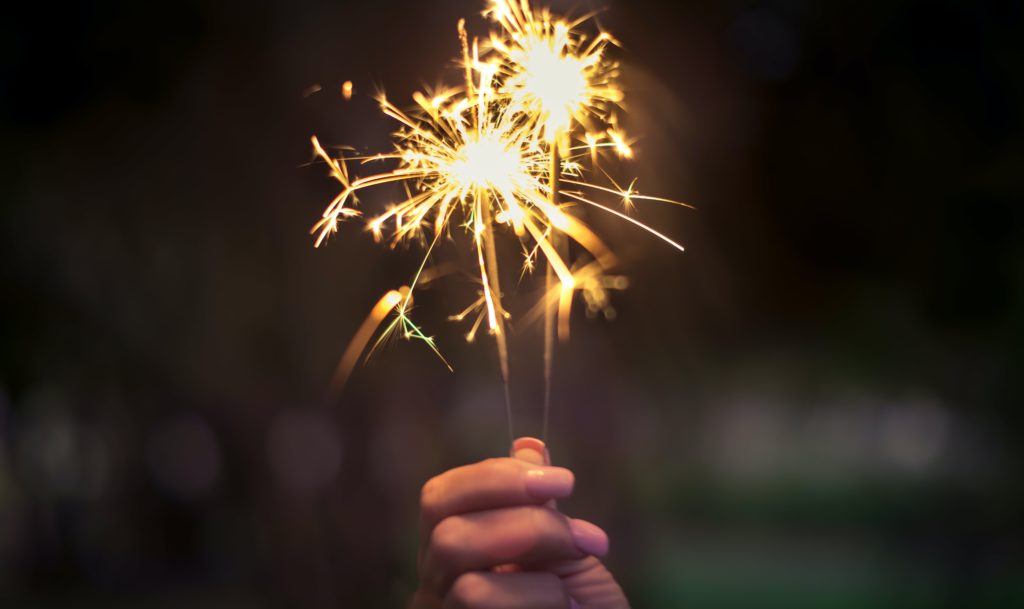 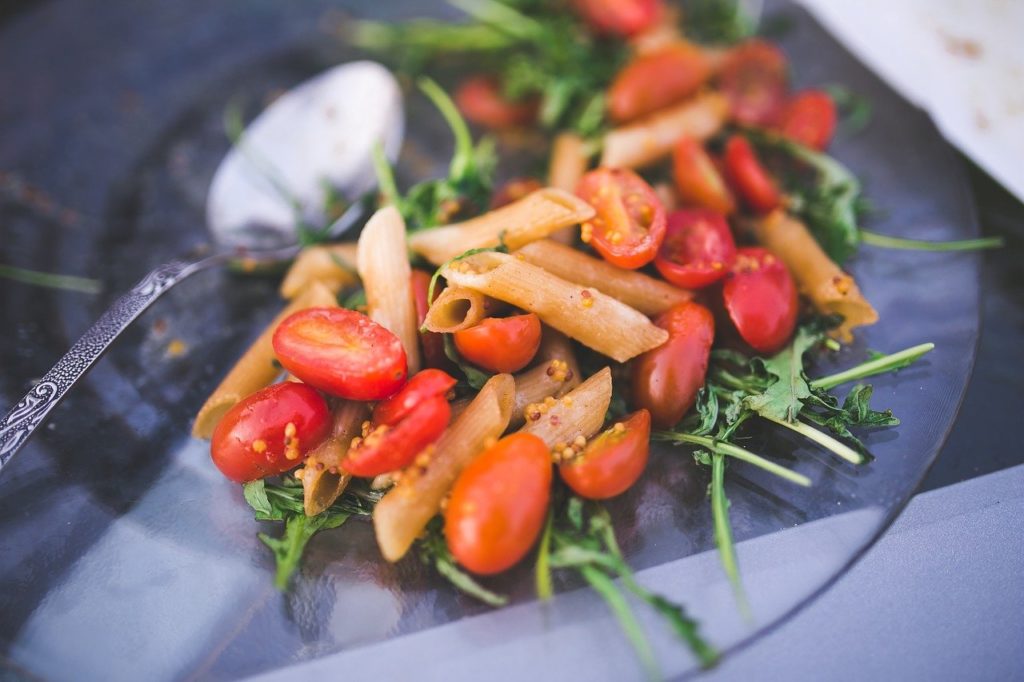