ZBTB is back to Rock Del Lago casino 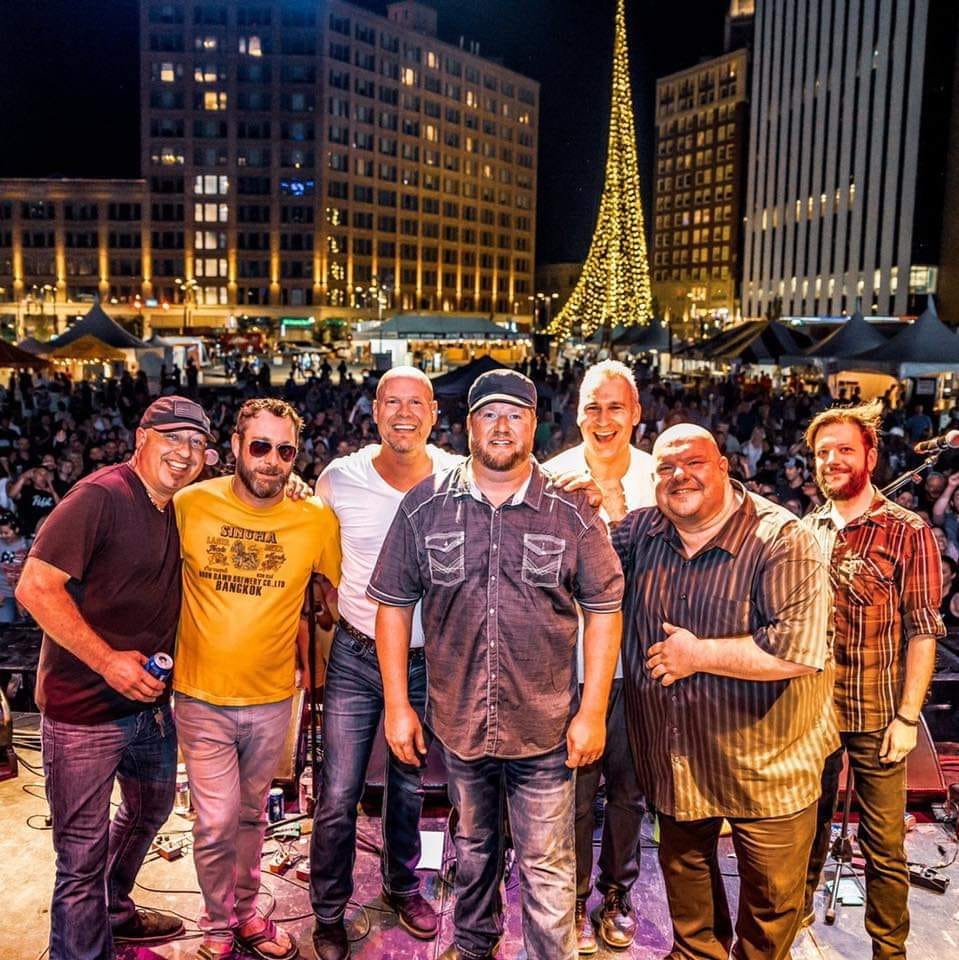 ZBTB is the premier tribute to the chart-topping Zac Brown Band. With 12 number-one singles and three GRAMMY wins, the Zac Brown Band is one of the hottest names in the music business and ZBTB is the first and most authentic tribute to their recorded music and live show. Not only does ZBTB capture the sound and creativity of the Zac Brown Band but they bring a similar atmosphere of family to their shows while engaging the audience in a way that is all their own.
​
From the Zac Brown Band’s 2008 breakout hit “Chicken Fried” to the recent sing-along anthem “Homegrown”, ZBTB plays all the hits any country fan knows and loves. In concert, the Zac Brown Band is well known for their renditions of a diverse set of covers, and ZBTB follows suit. With classics like “Enter Sandman”, “Ants Marching” and “Comfortably Numb” in the set, there’s something for everyone at a ZBTB show.

The members of ZBTB come from a wide range of backgrounds. Some have advanced degrees in music, and some have toured internationally – one even played for the circus. They all share some things in common, though: the brotherhood that only being in a band can bring, and the passion and experience to thrill the audience wherever they go.

From cramped pubs to concert halls, NASCAR races to backyard BBQs, and sand-filled parking lots to ocean-side stages, there are die-hard members of the “ZBTB Social Club” everywhere they’ve played. ZBTB is perpetually performing, and always looking for new places to put their “toes in the water, ass in the sand” and play music together for some new friends.
“Social!”​