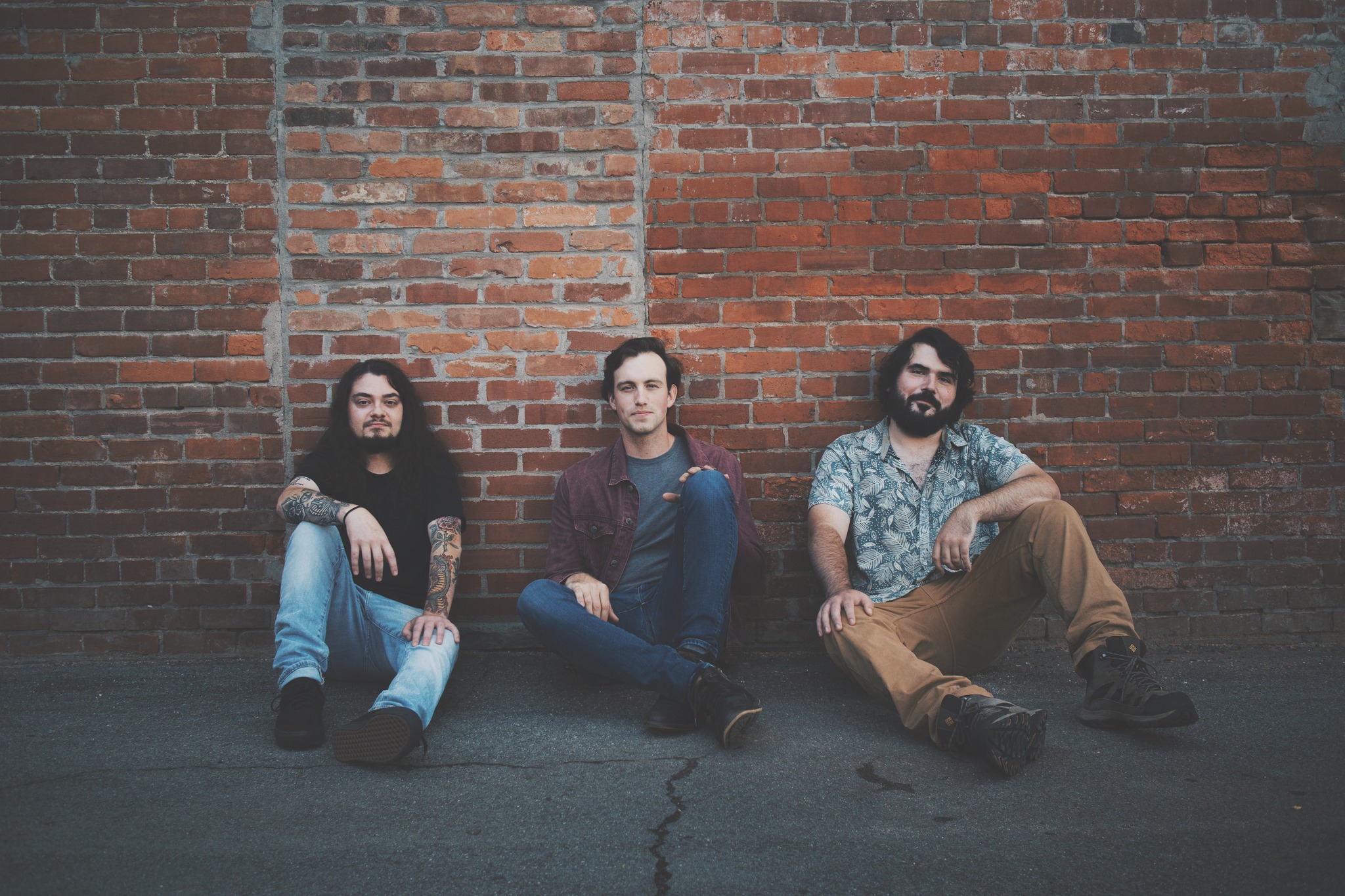 The Rollin’ Rust just raised over $20,000 on Kickstarter to record their debut album in early February.

Come listen to some of the songs that will be on the album. This will be one of their last shows before they head to Omaha, NE!

The Rollin’ Rust is a three piece Americana band that has been playing together on and off since they were teenagers. The band consists of: Jim Hearn on lead guitar, acoustic guitar and banjo etc., Kyle Dennis playing the drums and James VanDeuson singing lead vocals, playing acoustic guitar and harmonica

Hope to see you there!