The Light at Moondogs 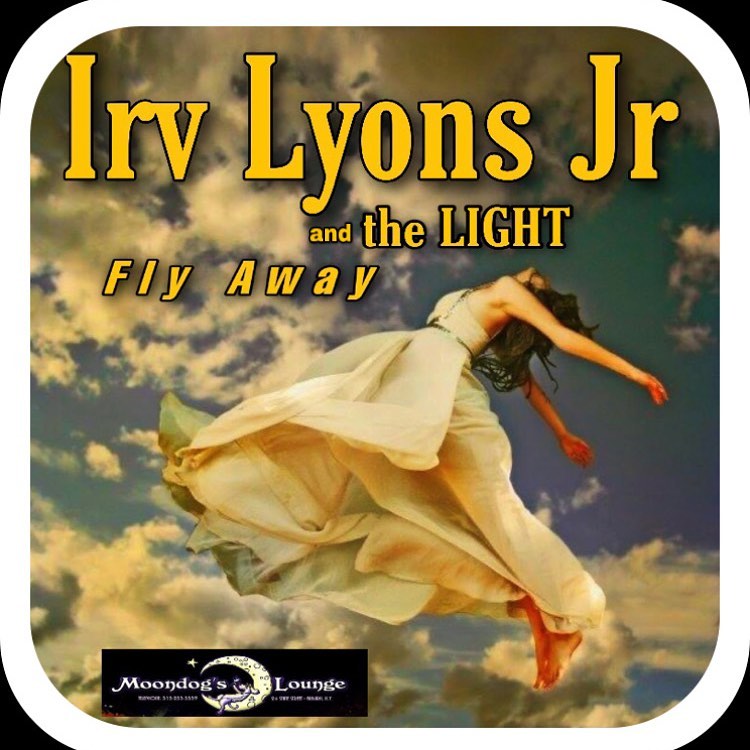