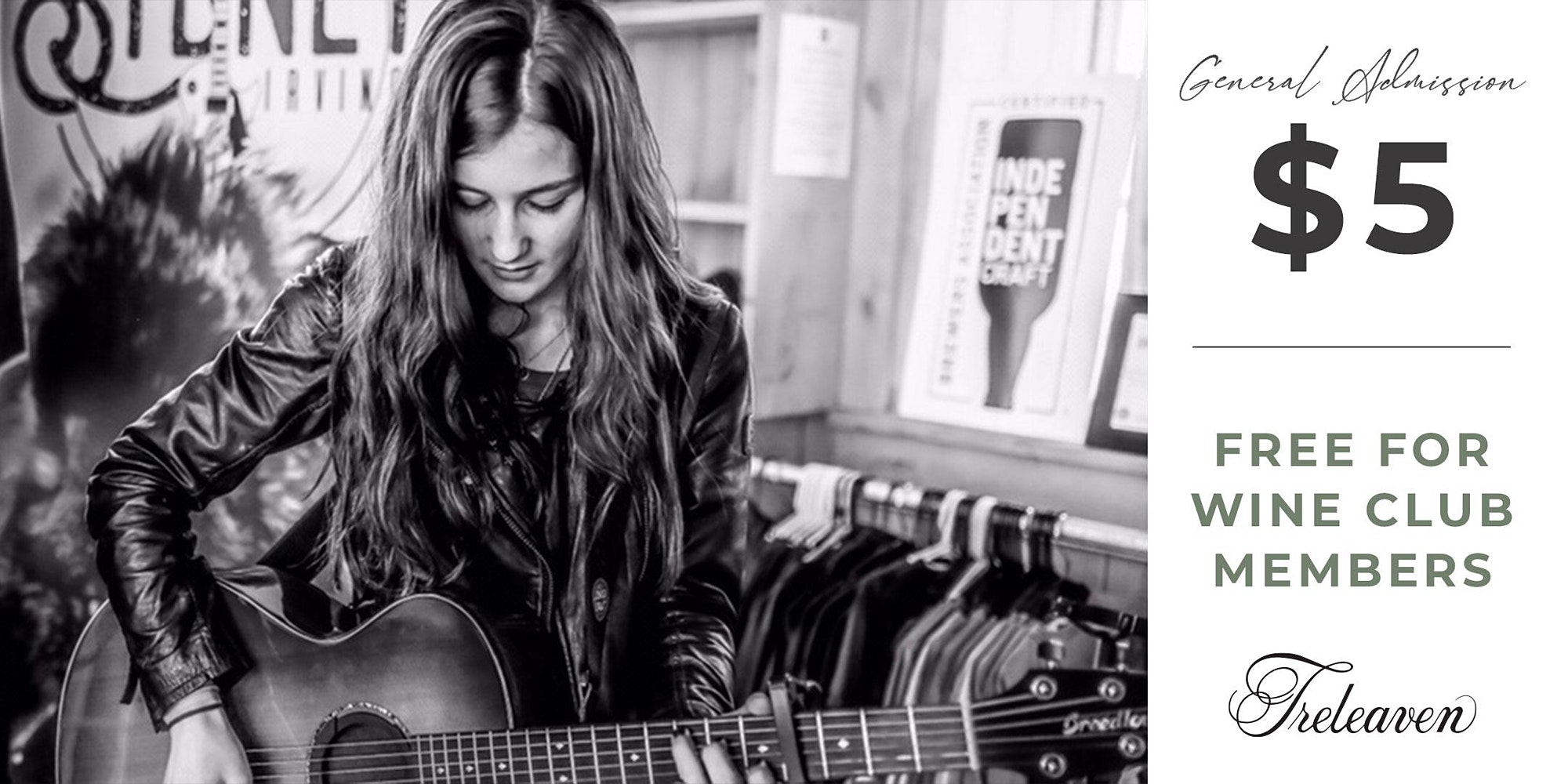 Sydney Irving makes her debut at Treleaven with her band Sydney Irving & The Mojo. The 17-year old was named Young Adult Artist of the Year by the International Singer Songwriter Association in August of 2020. A Syracuse native, Sydney is proving to be a rising star, having already been nominated for three major regional songwriting awards. Music begins at 6pm.

Club members have priority access at no charge beginning June 21 @10am. Tickets for the general public are $5 and will go on sale beginning Wednesday, June 30 @10am. Kids under 12 are free. Seating is first come, first serve.