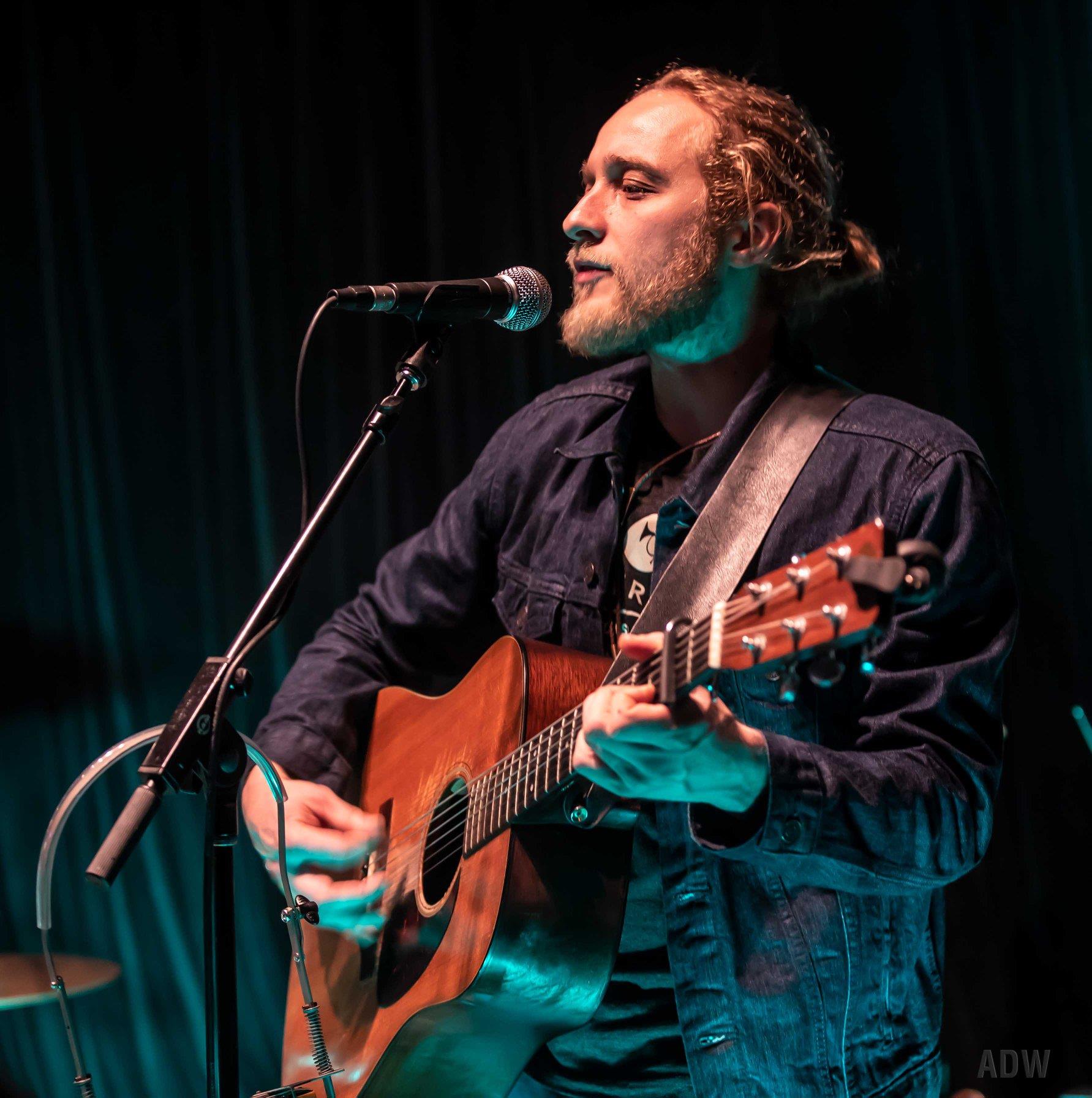 Aaron is one of the most talented musicians in the Finger Lakes. His solo performances are a beautiful showcase of soulful musicianship, and will leave you feeling like you’ve truly experienced real music.

For these events we serve food, cider, and non-alcoholic drinks, as well as bottles to go.

Aaron a multi-instrumentalist, singer and songwriter from Naples, NY. He is on Oliver Wood’s (Wood Brothers) first solo record being released this spring. Aaron has been touring since the age of 15 and developed a dedication to old time and bluegrass music since he grew up on it during family gatherings as a child. His young energy, impeccable musicianship and knowledge of the old styles have always come through in his performances. Learning piano at age 4 then picking up Flatpicking Guitar, Old time banjo and fiddle to name just a few, has contributed to his well-rounded repertoire and versatility. Aaron has toured the world and appeared on national television many times throughout his years of playing in so many bands. Whether it be fiddling for an old time square dance, rocking a telecaster for the rockabilly dance party, playing the Hammond B3 organ with the sacred steel gospel bands, etc, he is constantly performing and developing new musical ventures. Between the old time fiddle and bluegrass scene, traditional rockabilly and his own new creative compositions, you can find Aaron constantly networking, learning new songs and bringing the musical community together.