On August 13 we celebrate National Left Handers Day. From the earliest recorded time lefties have made up about 9% of the total population world wide. In the past half century it has crept up to between 10% and 11%.

Even with all this data, the experts don’t really know why it happens. There has been no proven genetic link, although it is speculated that this is some sort of inherited trait. They are looking at the possibility that there is an accumulation of different genes that combine to make a southpaw. We do know that more males are left-handed than females. Sometimes it is chalked up to environmental conditions of children copying parents or role models, but that doesn’t explain when right-handed parents produce a leftie.

Observing young children we notice that generally they will use both hands equally and will reach for something with the hand closest to the item they want. But by about 18 months they will show a preference of one hand over another and by age three, they are confirmed either rightie or leftie. Research continues and one study reveals that about one out of ten babies in utero will suck their right thumb, which dovetails with later life.

If you are left-handed or live with someone who is, you will be familiar with some of the problems they face like tools and implements like scissors designed for right-handedness or poking your friends while trying to enjoy a meal at a restaurant or in a group. Learning to write can be difficult, especially several decades ago when teachers forced students into conforming to the norm and making children contort their hands or even bodies to make it work.

The good news is that there are actually some advantages.

At one time it was thought that the dominance of one hand over another was controlled by which hemisphere of the brain was dominant. However, the speech center of the brain are located on the left side, no matter which hand is preferred. The more we study the less we seem to know or understand about hand preferences. 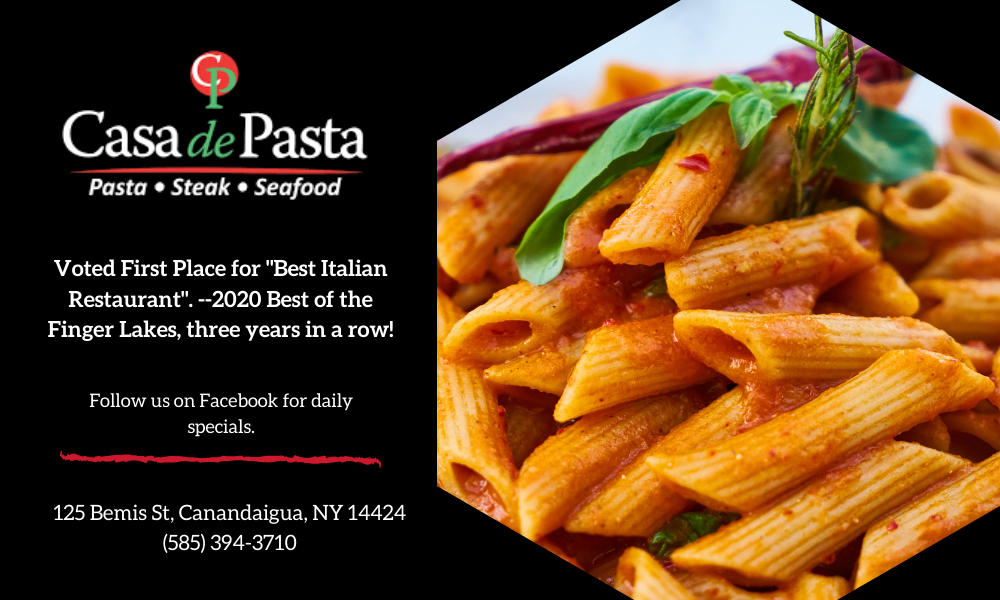